Welcome to MILLIFANS!
Tumblr's most dedicated and longest running source for the talented musician Alex Milligan! We pride ourselves on having up-to-date and reliable information for all the latest news, photos, and more. We are fans ourselves and so we love keeping up with this blog, if you have any questions feel free to ask!
updates
• Alex is currently on still on his world tour
• By donating to Musicians on Call, a cause close to Alex's heart, you can get a chance to play table tennis against him backstage at his show in New York!
• Alex will be co-hosting the Much Music Video Awards in Toronto on June 21
• Alex will be the opening act for The Rolling Stones on June 27 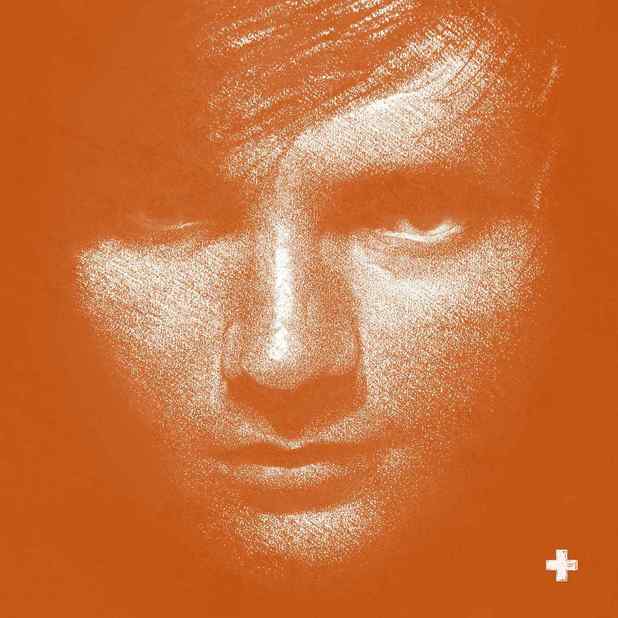 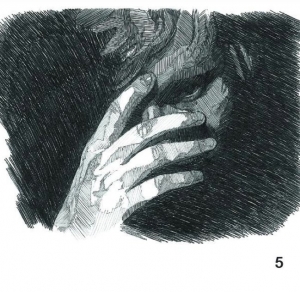 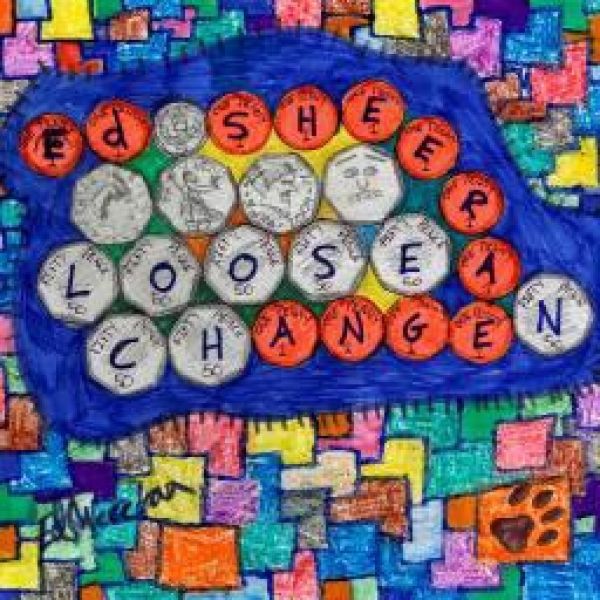 DISCLAIMER: We are not directly associated with Alex Milligan, this is a 100% fanbased blog. We are just a group of fans who runs this blog to bring you Alex news, pictures & more! We do not own any of the pictures/videos on this blog unless we claim them as our own.


COVERS
Dirrty by Christina Aguilera also with the Redman rap

I'm In Love With The Coco by O.T. Genasis (Remix version)

SINGLES
Photograph has been announced as the worldwide single!

SONGWRITING
1. I Was Made For Loving You - Tori Kelly. Currently there is only this sneak peak as her album comes out in June but it was written by the two of them and after I did some Twitter stalking it looks like it will be a duet even though the clip is just of Tori!
2. Hotel Ceiling - Rixton. This is the latest single for their new album.

Alex once mentioned it! Here, have a quote:

"I was in a band called Tension for three months with three other guys from my school. Callum, Peter and Joe. Peter was older than all of us and took on the role of ringleader and lead singer which meant I was backup vocals and guitar, Joe was on drums and Callum didn't know shit about instruments but he was cool and liked music so his job was to wear loud shirts and pretend to play the keyboard. Peter decided that we were going to exclusively be an AC/DC cover band, which was alright, but then one day I brought the idea forward of expanding our band to be a general rock n' roll cover band and Peter hated the idea. When I mentioned Pink Floyd he laughed at me and I got pissed off and personally offended so I quit the band right there. Never spoke to those assholes since. Just kidding, I actually saw most of them a little while ago."

Can we just take a moment because LOL? Imagine if we were fans of a band called Tension and not Alex Milligan fans (aka millifans, milligang, millifam, milligals and milliguys!) The fandom would be soooo different. We'd have Callumites, Alexanderella's, Peterebels, and Joehoe's. We'd all probably fight over which one was the best, there would be Tumblrs dedicated for each, but ultimately we'd come together against the fans of other bands during stan wars.

Omg, we could all freak out about feeling the TENSION from our 10s and say their performance at the Grammy's was definitely 10/10 becaue of our 10sion abbreviation. Maybe we'd be the Tensionistas? Tension Troublemakers? When news came out we'd want everyone to spill that Tension Tea. We'd also talk about taking the stairway to heaven because we all die anytime we watch their angelic performances and we'd laugh about how they shook us all night long. We'd argue about fav songs but mine would obviously be Alex's loop pedal solo when he fronts their cover of Thunderstruck.

TWEETS: THEN VS NOW Halfway through performing his hit "All Of The Stars" written for the Fault in our Stars soundtrack, Alex Milligan stopped singing to talk to the audience.

"So I don't ever do this but there's a man who has been standing right in my field of vision for the entire night holding this sign and hey, mate. Yeah, you. That's right, you. You wanna come on up here with your girl?"

So they did and that's how it all started. The man clearly thought this through because his speech was just as epic as his gutsy move to try and get onstage.

"I’m just thinking out loud here, but y’know I’ve met a lot of people in my days and to come across someone so amazing, so talented and so beautiful inside and out, I knew there was no way, no way I was going to let her go. I thought to myself, I better grab her and hold on for dear life and tie her down quick but not with conditions, rules or regulations but with a ring. A ring around her finger that represents the ring around my heart. Just then I realized that she loved me just as much, and thought I was just as amazing as her, so God created everything on this green earth but he only created one perfect answer for one perfect question. Baby, we found love right where we are." He then got down on one knee and asked her to marry him. She said yes.

Is this guy smooth or WHAT?

Alex posed for a photo of him backstage with the couple here which he posted on his Instagram with the caption 'congrats to the happy couple, we're gonna do a celebratory shot now cheers'

When asked about it later at a radio interview, Alex mentioned that the man's neon green sign had the words 'gonna propose. help a brother out?' written on it. "This guy was extremely clever" he told FLY92.3'S Bill while speaking to him before performing at his concert in Albany. "He told me that he made two signs, one that he and his girlfriend made that just said #1 Fans and the other that he made by himself with his message but he kept them both stuck together until the show started at which point he put his proposal sign on top of the other and kept it held up and she didn't even notice, which was perfect. She had absolutely no clue until he they came onstage and he started talking. It was brilliant for me because I was able to sit back and watch it happen. Thank god he didn't say no though, right?"

That's for sure. Alex was also asked about the proposals being a permanant fixture in his setlist, but the idea was turned down. Sorry soon to be engaged couples hoping for the same treatment!

"It was amazing to watch but we get tons of requests for it every single show, it would start taking away from the couples if we did it all the time and it just wouldn't be fair. It was a really great, spontaneous thing to have happen. Those are the moments I love. A bit of unplanned madness to keep everyone excited. If we kept up with it all the time I might as well get ordained so that we can turn it into a double whammy with an engagement followed by a wedding."

Fear not, you can still pop the question to your loved one when you're in the crowd dancing and singing along to one of the soulful crooner's love ballads. There are quite a few to choose from.

A year ago five couples got engaged at his O2 London show, one couple even claiming they will definitely be naming their child Alex if it's a boy and Alexandra or Alexa if it's a girl. 'Tis always the season for love indeed while at an Alex Milligan concert. This is how it ends, I feel the chemicals burn in my bloodstream

"The concept of the video spawned from a conversation I had with with Emil [Nava] who directed this one along with loads of other of my videos and the way we work is we just sort of send each other these rambling emails discussing a concept and he just gets it. Immediately. I could even send him just a sentence and he'll reply back with a paragraph of everything I wanted to say but couldn't articulate properly. I mean, you've got Ray Liotta as this aging, angry, delusional sort of rockstar who is living the life on the outside but is a mess on the inside. I think it's a faraway fear I have, sure. I don't think it'll happen with the support system I've got and the way I am but still, the thoughts creep in from time to time. What if you reach a point where you work so hard and all you're left with is some trophies, a big house filled with fake people and a fake sense of happiness? What if you get so jaded and nothing feels real anymore? What if you become a statistic? Emil and I were up at 3 AM on Skype loving the idea of Ray Liotta, in his robe, roaming around his mansion on a horse and I thought it was all just talk and two days later he texts me and was like 'listen mate, Ray's in. We got the horse. Got a mansion. Got the girls. We're doing this' and that's exactly what he created and I think it came out brilliantly. I'm really happy with it."
Tags: #music video  #quote  #bloodstream  #emil nava
REBLOG