Getty
Rumors have been going wild over Ione James and Alex Milligan becoming more than friends in the past few months, with neither party choosing to confirm or deny these claims. While visiting Ryan Seacrest in New York City, Alex was asked about Ione but he chose to keep quiet!

Still, that did not stop Alex from letting some cute things out. He calls Ione a great girl, doesn't try to hide the fact that they have been visiting each other on tour, and mentions that he enjoys spending time with her. So very sweet! Co-host Ellen K decides to try and get Alex talking about specifics but he doesn't take the bait and instead chooses to switch the subject away from his relationship with her. Come on, Alex, don't you know that's how you make it look like there is something going on? Some tweets tell me that people are very interested in Alex's choice of words. He says they "have been friends for a couple of years" and some Twitter users believe that he specifically chose his words so that they could see them as being in the past tense. They WERE friends but they ARE more now. Interesting...


ELLEN K: Speaking of girls in music. Alex, you and Ione have been spending a lot of time together in the past few months...
ALEX: Have we? Well, I do enjoy spending time with her.

ELLEN K: Can you blame a girl for being curious? I love this stuff. Alex, we love Ione. She’s the best. I mean, I even want to pull up the pictures of you two together because they’re so cute but I’m restraining myself.
ALEX: Pictures? What sort of pictures do you have?
RYAN: What sort of pictures are there to have, Alex?
ALEX: Nothing but innocent pictures, Ryan.

RYAN: Ione is always a blast to have on the show. We love her, we love you, we love the both of you.
ALEX: Shucks, Ryan. Yeah, she’s a really great girl.

ALEX: Well, we have been friends for a couple of years. I imagine there are plenty of pictures of us online.


There has always been a question looming of are they or aren't they, did they or didn't they, around this powerhouse duo. They have both denied being in a relationship in the past, but there is always room for a romance to blossom. Their chemistry onstage has elevated things. Multiple photos of them together with fans while visiting each other on their respective world tours have surfaced and that's when the rumors started up once again.

Things died down for a little bit, and then they were spotted out to dinner fueling speculations when Alex let his hand rest on Ione's back in a super intimate way. It was on September 19th that everything was kicked into overdrive when candid photos from a private charity party were leaked. It was clear that Ione and Alex were more than friendly, with her hand around his arm, his arm around her shoulder, the way she was leaning into him, but still there has been no confirmation from either of their reps. Come on, guys, give us something more solid to work with!

What we know for sure is that these two have been looking as cozy as ever together the past few months. Plus, you can see that Alex is all smiles when Ione is brought up even though he doesn't give specific details. Check out the video of the exchange for yourself over here and make sure to comment below or tweet us with your thoughts. 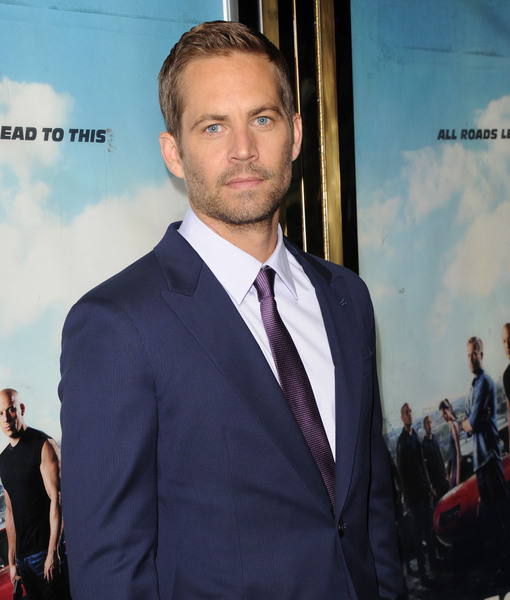 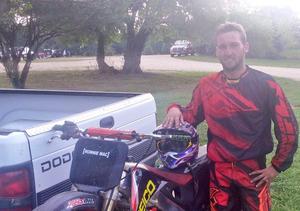 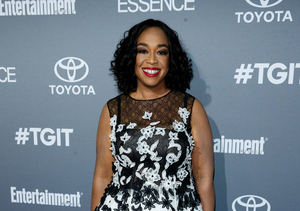 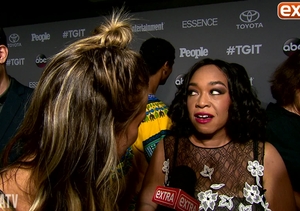 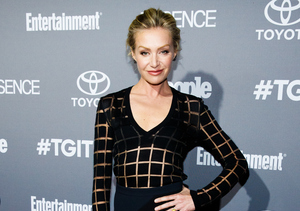 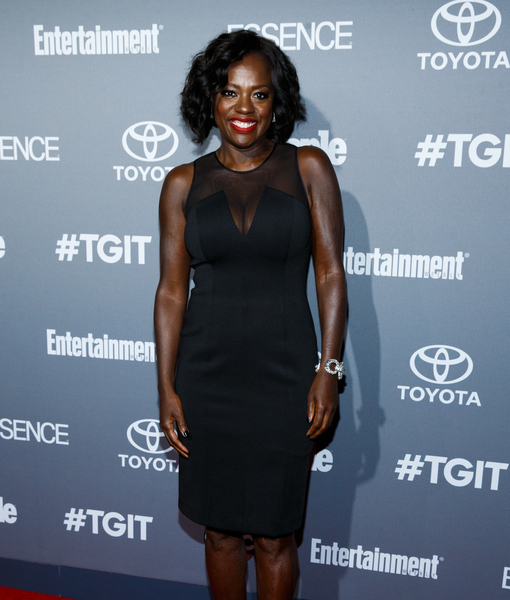 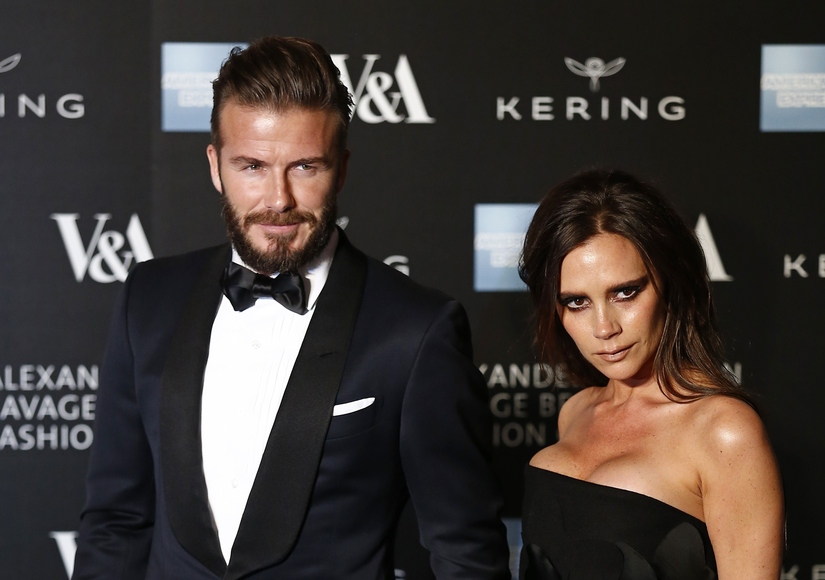 Who Is More Strict – David or Victoria Beckham?

Viola Davis Reveals the Special Gift She Received from Oprah After… 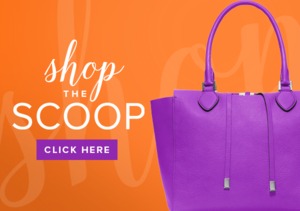 Who Is More Strict – David or Victoria Beckham?

Tom Hanks on Officiating Allison Williams' Wedding, the Pope, and His…

Do Morena Baccarin & Ben McKenzie Plan to Get Married? 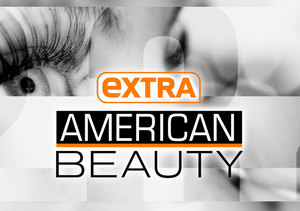 Tension Between Kaley Cuoco and Ryan Sweeting Was 'Noticeable' 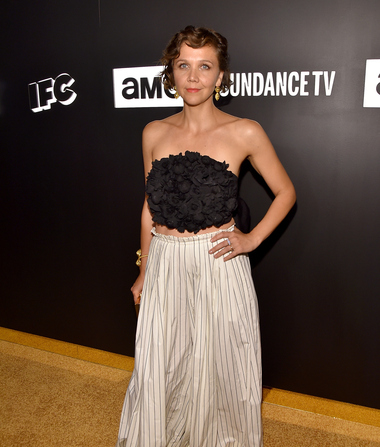 Emmy After Parties Maggie Gyllenhaal and others hit the 2015 Emmy after parties. 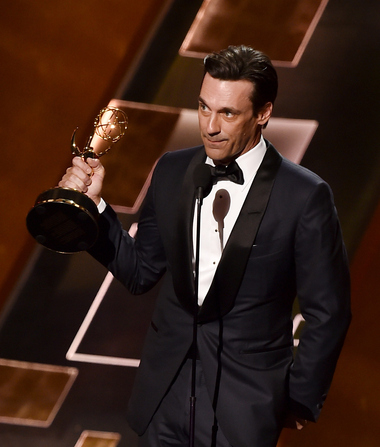 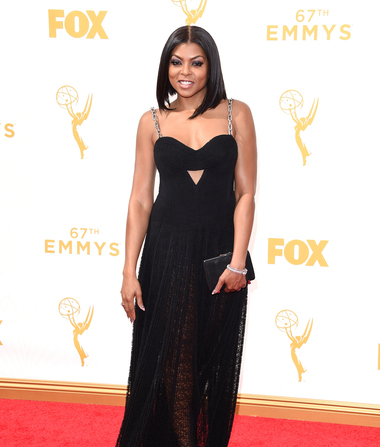 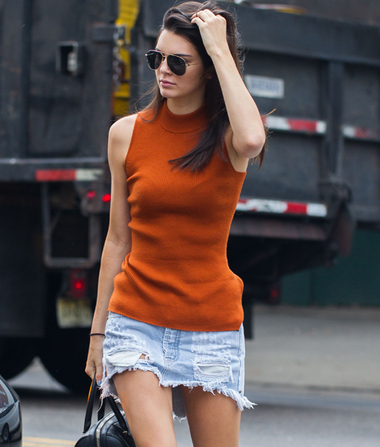 Fall Must-Haves! Celebrity-Approved Staples The fall season officially begins Sept. 23, but according to the fashion world, fall is in full swing! 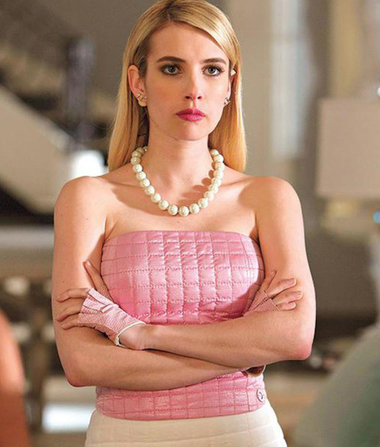 TV Guide! Hot New Shows Fall is coming right up, and along with it a new lineup of TV shows! 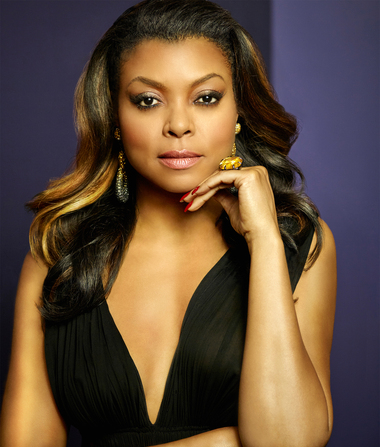 Breaking Down 'Empire' Season 2 So much sex, scandal and betrayal... Season 2 of “Empire” is going to make “Game of Thrones” look like “Sesame…
View All
1-3 of 6